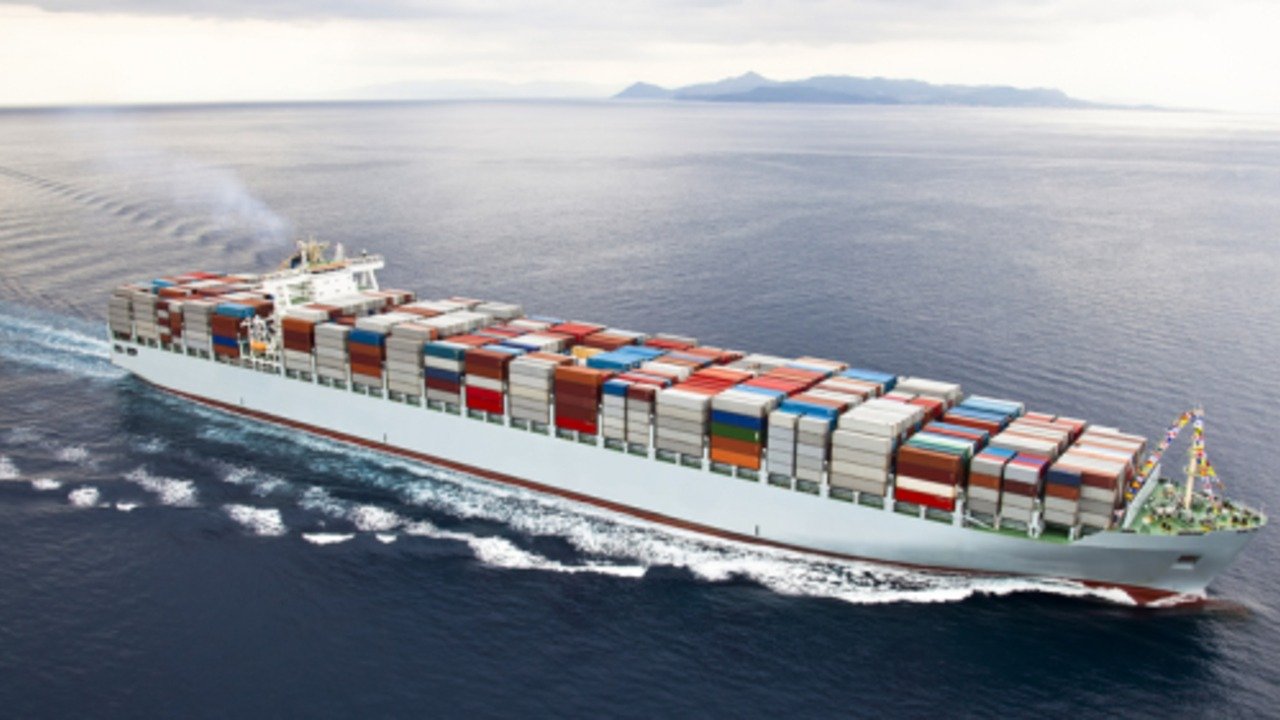 Coastal Container Shipping – How does it compare to Rail and Road?

How Coastal Container Shipping can save around 50% on freight costs, limit damage and provide an alternative for over-dimensional freight

What is Coastal Container shipping in the Australian market?

Coastal shipping to WA is serviced by foreign or Australian flagged vessels that provide international services for import and exports to and from Australia typically from Asian ports.  While the primary purpose of these vessels is international cargo they will carry cargo between Australian ports as a way of supplementing their income.  Given that the vessels have to call at the Australian ports as part of their international schedules the marginal cost of the coastal service can be far lower cost than that which would be provided by dedicated vessels that ship cargo only to and from WA on an exclusive basis.

There are two primary reasons for this outcome.  The first is that the great majority of cargo that moves between the eastern seaboard (Melbourne, Sydney and Brisbane) and Perth moves from East to West.  There is insufficient demand for goods from Perth to fill a regular vessel and therefore ships would essentially travel back to the East relatively empty.  As a result, the trip from WA would have to be subsidised greatly by the cargo shipped from the East to the West raising prices significantly.

For the same reason both rail and road transport companies greatly discount their prices from West to East compared to their dominant service from the East to the West.  Without a significant price differential between the competing modes of transport, customers will generally favour the quicker rail service for the movement of cargo back to the East, further reducing the pricing potential of back haul freight.

Therefore from a shipping perspective, the opportunity for the international ships to send cargo one way as they make their way around the bottom of Australia is ideal to provide a competitively priced transport service for non-time critical cargo, thus rendering a dedicated coastal service as unviable.

What are the advantages associated with using coastal shipping compared to rail or road?

Cost – The primary reason why shippers prefer to use sea freight over road and rail is the cost of the door to door service.  Unlike rail, sea freight by container is charged at the same price per unit (container) regardless of the tonnage packed.  Rail services charge an incremental tonnage over and above the base unit rate for a container i.e. the heavier your cargo the higher the freight charge.  As a result, coastal shipping can offer customers cost savings of 40-50% or even more in the case of very dense cargo like steel products when compared to rail.  Even greater savings of 60-65% are achievable when compared to line haul services by road from eastern Australia to WA.

Damage mitigation – Some shippers find that their cargo is not suitable to rail transport because of the shunting involved and the constant movement back and forth that is unique to rail transport.  While shipping can get rough when the weather closes in, it is generally a more gentle rolling movement rather than constant sharp movements back and forth.  Some customers will ship fragile products such as plasterboard by sea rather than via rail to limit potential damages to their products.

Over dimensional cargo – Because of the requirements for rail cargo to be either containerised or loaded into rail wagons, over dimensional cargo is not permitted on the rail system due to the fixed width of the rails paths and height of bridges.  It is not as though rail can take a different route to avoid low bridges or narrow tunnels!  Therefore very heavy or over dimensional cargo on land based transport to Perth is limited to road.

However, there are coastal shipping services to Perth that specialise in cargo that cannot be containerised because it is over dimensional.  This cargo can be loaded onto vessels by crane or towed on to the deck of vessels with special equipment.  Cargo up to 5 metres high and wider than a standard truck can be effectively loaded on a vessel and transported via sea generally at a far lower cost compared to the road service.  In some cases, this over dimensional transport process via sea is also far less restrictive in terms of not having to get escorts and over dimensional permits for long distance transport.  In addition, vessels can obviously sail through the night while over-dimensional road cargo must be limited to travel only during daylight hours.

What are the trade-offs associated with sea compared to rail and road?

Longer transit time – The only significant trade off associated with sea versus rail or road for FCL consignments is the longer transit times associated with transporting cargo via sea.  By comparison sailing from Sydney to Perth takes approximately one week, but the shipper also needs to allow several days either side of that week to lodge that cargo onto the origin wharf in anticipation of the ship’s arrival, as well as to transport the cargo off the receiving wharf and out to the end user.  The average door to door transit time for coastal shipping to Perth from the eastern seaboard is approximately 10-14 days. Transit time for rail is approximately 1 week while road is between 2 and 4 working days depending upon the service requested. For time critical cargo the additional week for sea compared to rail can be unacceptable to some shippers.

Furthermore, unlike the rail which departs daily, coastal shipping may only depart once a week and the service is also subject to weather conditions or schedule changes due to international operations.  Shippers need to take into account that actual transit times can extend beyond the normal 10-14 days due to delays associated with these factors, potentially resulting in actual transit times that may extend by at least a week on some rare occasions.

While this sounds difficult to manage there is an easy solution.  It’s called safety stock.  We recommend to customers who wish to use coastal shipping that they maintain one month of safety stock to well and truly allow for the additional week in transit time. By doing this our customers can actually improve their service level as well as their cost structure. This is because when warehoused, the stock is available for immediate distribution from the WA warehouse rather than potentially waiting for transit from the eastern seaboard.  In this way actual order fulfilment and service levels can be greatly improved.

It is true that carrying an additional week or two worth of safety stock does increase the carrying cost of inventory that may be held in a warehouse in Perth. However, this additional inventory investment is easily covered many times over by the massive freight savings associated with transferring FCL cargo from rail or road to sea, especially for dense cargo.

For those products that are can be warehoused in bulk quantities and can be transported via shipping containers, coastal shipping offers a great opportunity for logistics managers to dramatically improve their freight costs to WA from the eastern seaboard of Australia. In fact these logistics managers may find that not only can they save a significant amount of their transport budget they can also potentially improve the end users’ delivery service as well as reduce product damage; a win-win situation for the right cargo.

Subscribe to always be up-to-date on the latest news, products and blog articles straight to your inbox.