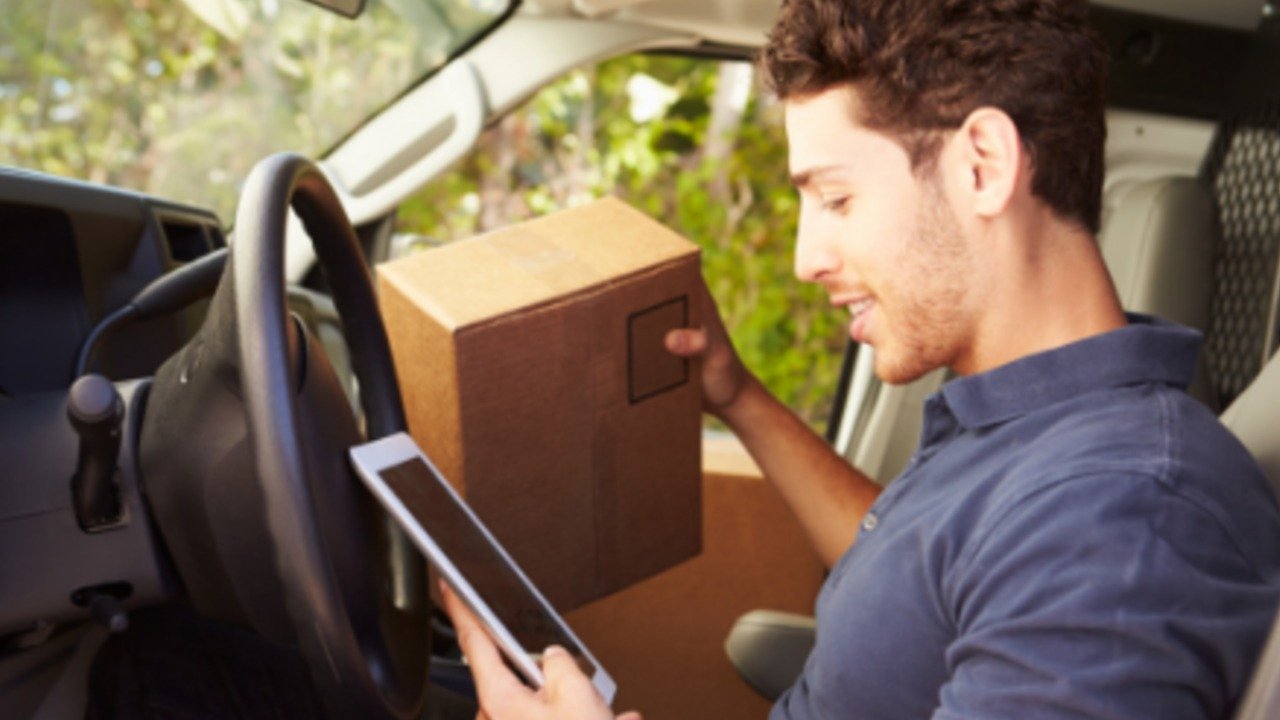 As previously announced, Freight Controller has added a Sign-on-Glass (SOG) App system to its suite of freight and transport software systems. This new App allows transport companies, and owner drivers, to scan cartons on pick up, generate a manifest, navigate a delivery, and capture a SOG Proof of Delivery (POD), including the option to capture photo(s) at the time of delivery.

The App can be used by major and regional carriers to capture regional POD signatures and scan item tracking or, used by distributors or manufacturers to capture POD’s easily via their own internal drivers or sub-contractors. For more detailed explanation of the features and benefits of the App and how it is integrated into Freight Controller’s Freight Management Software (FMS) system please read our blog, Sign-On-Glass Android App on Freight Controller’s website: Sign-On-Glass Android App

Hyundai Mobis, the distributor of National parts for Hyundai, located in Eastern Creek NSW, was already a long-term customer of the FMS program when they jumped at the opportunity to take up the SOG App for their sub contracted drivers via the transport company PNL Global Logistics (PNL). PNL was also keen to trial the App so that, upon its successful implementation, it could use the App for its other customers thereby migrating to a complete SOG platform in the long term.

Given that the App was new and only in beta version there were some initial bugs that had to be refined. Most of these related to the practice of Hyundai Mobis wanting to consolidate deliveries even after some the items had been scanned onto a truck which was initially out of scope. However, we worked closely with Hyundai Mobis (the distributor) and PNL (the carrier) to incorporate consolidation into the App’s capability which was achieved within the initial trial period. Now PNL’s drivers have the ability to scan cartons as they are loaded onto the truck and the App will automatically consolidate separate orders for the same recipient as items are scanned onto the vehicle.

When the items are scanned at the receiver’s premises, the driver presents the mobile phone and the signature for delivery is captured. Upon scanning the Longitude & Latitude is also captured and plotted on a map back in the FMS system. An option to capture photos is also available. Flags can be set within the App to ensure drivers take a photo, or scan each item, or allow for split deliveries as determined by management at the carrier and the distributor. In real time the signature, the delivery location, and time details are then uploaded to the server. From the server, they are then automatically downloaded to the sender’s FMS system where they can view the delivery details.

The FMS system is a key hub for the SOG App. The FMS program allows the sender to automatically upload consignments and label bar codes immediately after manifesting, which in turn primes the SOG server with the consignment details. From here the drivers then scan the cartons at the warehouse which downloads the consignment’s details to the App (smart phone). The App can then sort the deliveries into runs via distance and provide navigation assistance if required.

Proof of Delivery and DIFOT

Once the POD has been captured, the delivery data is automatically uploaded in real time via the driver’s App to the SOG server, and from here then distributor’s FMS system can download the delivery details. This allows the distributors customer service staff to view the POD within minutes of a completed delivery. They can view any photos of the delivery that have been taken and even view the delivery address on a Google Map. All of this data can easily be emailed to their clients straight from the FMS system. Within FMS, the sender’s staff can also run Direct in Full on Time (DIFOT) analysis to determine PNL’s delivery performance against their service level agreement, allowing for far more informed performance reviews and conversations with PNL as well as with the distributor’s customers.

The benefits for both the distributor and the carrier are that they now have a far more efficient, transparent, real time system for capturing delivery data on their local Sydney deliveries. PNL are now working on a paperless basis without need for printing and storing con notes and, also have their own program that monitors delivery status data. PNL can also track the number of deliveries and the time of those deliveries that each driver performs each day which gives them a greater understanding of the drivers’ performance.

One of the significant benefits of this system compared to other similar SOG Apps or courier hand held PDA’s is that our App does not require transport operations management to push the deliveries to the drivers in pre-ordered runs. This is an inflexible process that is time consuming and difficult to undo if you would like to change the run details or consignment allocation to the drivers. With our SOG system, the drivers simply scan the cartons onto their smart phone and the App creates the runs for them. If the driver or operations team decides that this consignment needs to be delivered by a different driver, then the original driver simply scans the items off his device and back to the server where another driver can scan the items again and the consignment is now allocated to that driver.

The adoption of this system has brought both PNL and Mobis Hyundai up to best practice digital dispatch for local Sydney consignments where previously they were using last century’s paper based con note POD system. Driver’s find the system much quicker and easier to operate and have adapted well and of course it has been a huge benefit for the distributor to have their PODs automatically uploaded to their transport system in real time.

Mobis are now looking at asking their major carriers to upload their PODs for all other consignments to the FMS API for major carriers. By doing this Mobis will have the opportunity to also have their major carrier’s PODs uploaded into their system where they can search for con notes as well as do delivery status reports.

For more information about how you can make us of this SOG system, as carrier, shipper or forwarding agent, please refer to our Sign-On-Glass web page and contact us to arrange a demonstration.

Subscribe to always be up-to-date on the latest news, products and blog articles straight to your inbox.